by emilyconrad@sbcglobal.net | Aug 9, 2016 | Emily Conrad, encouragement, money versus success, You don't always get what you pay for | 4 comments 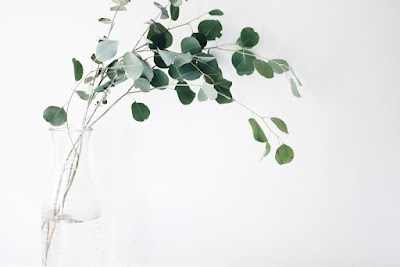 For two or three days after the stylist washed and cut my hair, my locks remained silkier than they’d ever been. My thick hair with its naturally inconsistent wave tends toward frizz when left to its own devices, so this new level of smoothness prompted me to invest in the salon-caliber shampoo and conditioner.

I would probably continue to do so once in a great while as a special treat, but the result was never as remarkable as that first time. Maybe because each wash doesn’t come with a fresh cut or professional styling.

Whatever the case, I discovered a drugstore/department store brand I trust makes shampoo and conditioner priced less than five dollars each. I gave it a shot.

Now, I get the results from my five dollar shampoo that I’d hoped for from the twenty-five dollar one.

You don’t always get what you pay for. Expense doesn’t equal quality. Sometimes, the return on the five dollar investment beats out the twenty-five dollar one. 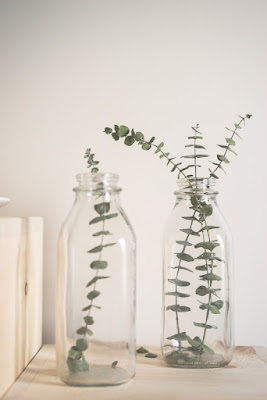 As I straightened my hair this morning, thinking about that, other common myths sprang the mind, equally busted.

Bigger isn’t necessarily better. Owning a small house certainly served me and my husband well. And ordering the bigger drink at the coffee shop? Sometimes I end up regretting that because 20 ounces of coffee leads to caffeine jitters that I wouldn’t have experienced had I gone with the smaller cup.

Money doesn’t mean success. I’ve made a lot more than I make right now, but I was terribly unhappy.

If a little is good, more isn’t necessarily better. I have an aunt who hurt herself exercising with the belief that more would be better.

Yet we’re surrounded by these beliefs in expense, size, money, and quantity so it’s sometimes hard to remember to question them. Let’s stop for a moment to consider what myths we’re buying—figuratively or literally.

What do we pay more for without realizing the quality isn’t there?
What have we up-sized to our own discomfort?
What joys have we passed up for the sake of money, and is the money worth the sacrifice?
What are we stock-piling or doing to excess that might be hurting more than helping?