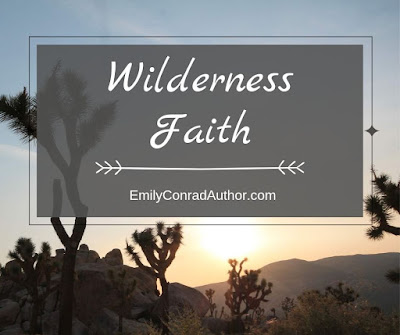 Not long after the people of Israel left Egypt, they entered the wilderness of Sin. That name alone made me pause. Exodus 16:2 says that the people grumbled against Moses and Aaron, complaining that dying in Egypt with full bellies would’ve been better than starving in the wilderness.

It’s striking to me that they could see their former slavery in such favorable light. How could they forget how bad things were or discredit how miraculously they had been delivered?

But as usual, when I look at my own life, I’m convicted right along with the Israelites. There have been times when I got what I wanted, then balked at the new set of problems facing me. I may have even been delivered from a bad or hard situation, but suddenly faced with new worries, I wish nothing had changed.

The wilderness looks different for each of us. Oftentimes, we enter it unknowingly by doing what we think we’re called to do. Maybe we left a job, passed on an opportunity, adopted a puppy, or committed to a new ministry. We expected blessings, but suddenly find paychecks uncertain, other opportunities sparse, puppy behavior deplorable, or any number of obstacles between us and a thriving outreach. Discouragement sets in, and with it, the conviction that we were better off before.

Welcome to the wilderness, where it’s incredibly easy to look back and dub previous times of suffering “the good old days” — even if, really, they weren’t so good. Let’s be honest. We don’t like being in the wilderness, even if God Himself has led us there.

That’s hard to admit. Maybe that’s why one of the first things I do when I find I’ve stepped into a wilderness is doubt the call that led me here in the first place. Maybe God didn’t mean for me to come this way? Maybe I should try to undo what’s been done? 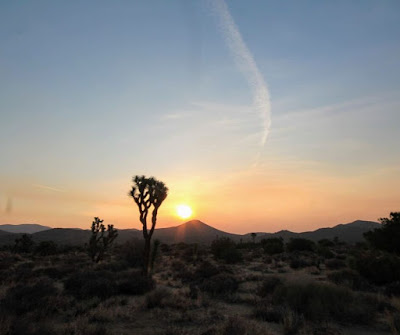 This is strikingly similar to what the people of Israel did. First, they aimed their complaints at Moses and Aaron, not at God. Second, they wished they’d died in Egypt instead of venturing into the wilderness.

But it’s not the accused (Moses or Aaron) whose response to the complaints is first recorded.

Then the Lord said to Moses, “I am going to rain bread from heaven for you, and the people will go out and gather the amount for each day, so that I may test them. Will they walk in my law or not?” Exodus 16:4, NET

How often do we disguise our distrust in God as our distrust or disappointment in people or circumstances? Who are we really grumbling against when things don’t go our way or when our deliverance doesn’t look the way we thought it would?

I find it interesting that the reason He states for providing the manna isn’t to keep the people from starving–though it does that, too–but to “test them.”

God hears our grumbling, and He knows our heart’s intent. In His love, He provides, but there’s an expectation of obedience. The people’s actions reveal who or what they trust, and ours still reveal this today.

After all, what is it that makes us think we were better off before? Could it be that in those old circumstances, we were more confident in our ability to provide for ourselves? We may have been suffering in some way, but we weren’t at the end of our own strength and resources.

When I worked in call centers, I knew what to do to keep earning paychecks and praise. In my current job of writing, rejections abound and both pay and praise are much less certain.

I can no longer find success, validation, and provision in my own efforts. I must now rely more fully on God.

It looks to me like that’s the exact same struggle the people of Israel faced. They were given instructions to gather only what they needed for the day. They promptly tried to gather extra and found it wormy by the next morning.

On the seventh day some of the people went out to gather it, but they found nothing. So the Lord said to Moses, “How long do you refuse to obey my commandments and my instructions? See, because the Lord has given you the Sabbath, that is why he is giving you food for two days on the sixth day. Each of you stay where you are; let no one go out of his place on the seventh day.” So the people rested on the seventh day. Exodus 16:27-30, NET

They rested because they had to; it was futile to disobey God. Looks to me like they failed the test. Thankfully, we serve a gracious God.

He continued to provide manna for them. He continued to lead them through godly leaders, Moses and later Joshua. Deuteronomy 29:5 tells us that in all their wandering in the wilderness, their clothes and sandals didn’t wear out. As someone who tends to wear out a pair of sandals every season or two in a much milder environment, that’s really something.

In some ways–many ways, in fact–that time in the wilderness was a good time full of examples of God’s trustworthiness, awesome provision, and steadfast love, but the Israelites notoriously spent much of it discontented.

What would’ve happened if the Israelites had looked at the time in the desert as an adventure with God? What if they’d anticipated his provision instead of grumbling about their hunger? What if they’d celebrated God’s leading instead of longing for a return to a difficult past? What if they’d trusted God to provide instead of trying to rely on their own efforts? 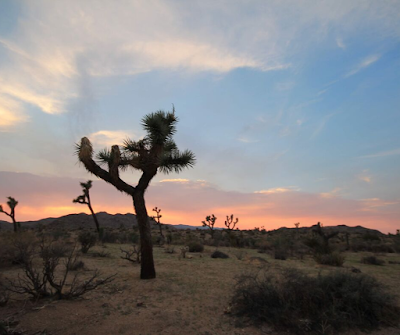 It’s easy to spot their error, but less comfortable to admit that I, too, prefer to stockpile blessings instead of trusting God’s ongoing provisions. Somehow, I better trust my ability to gather than I do God’s ability to provide. And in so doing, I sometimes don’t recognize a good thing when I’ve got it.

I test God by trying to gather and gain when He’s told me to simply rest and trust I have enough, that He didn’t make a mistake when He delivered me to this place, and that He won’t abandon me here–or ever. He loves me so much, He sent Jesus to die in my place, defeating death so that, through Jesus, I could be reconciled to God.

Apart from Him we can do nothing, but with Him, there’s no end to the possibilities.

As Jesus says in John 15:5, “I am the vine; you are the branches. The one who remains in me—and I in him—bears much fruit, because apart from me you can accomplish nothing.” (NET)

I want to learn to be content no matter my circumstances. To trust that God is leading me and will provide. To say with Paul, “I have experienced times of need and times of abundance. In any and every circumstance I have learned the secret of contentment, whether I go satisfied or hungry, have plenty or nothing. I am able to do all things through the one who strengthens me.” (Philippians 4:12-13, NET)

Whether my circumstances look like I expected or not, whether I experience plenty or little, may my heart always test true to my Lord and Savior.