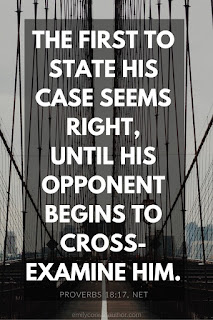 I spend a fair amount of time on social media, and if you do, too, you’ve probably noticed there are some debates raging. I won’t name the latest thing people are fired up about because 1) you probably already heard more than enough about it, and 2) wait a week or two and they’ll be debating something new.

Sometimes, when I see an opinion on Facebook, I initially agree and actually consider jumping on the bandwagon.

But a day or two later, when other perspectives begin to chime in, I realize the fault in the logic I heard initially.

Then, I’m glad I didn’t take advantage of how easy it is to publish an opinion these days. 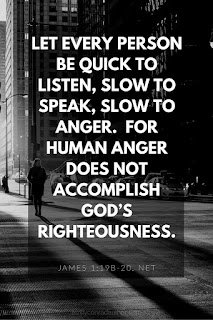 Instead of jumping on the first bandwagon that comes along, let’s take time to consider what we’re standing up for, if social media is really the place to take the stand, and–most importantly!–if the bandwagon is one Jesus wants us on.

Don’t get me wrong. There is truth in the world, and that means there are causes worth standing up for.

We need to hesitate long enough to run our opinions through the filter of our faith before we post.

But of course, that’s a bandwagon too, isn’t it?