Rejection Comes With the Territory and That’s Okay 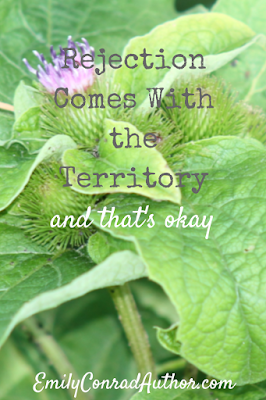 Rejection comes with the territory of trying.

I’ve known this in my writing life for years–since I started submitting my work to literary agents as a high school senior who still had a long, long way to go. Over fifteen years later, I still get writing rejections.

I’ve been rejected professionally, too. I haven’t gotten every job I interviewed for. I’ve sent networking emails that didn’t receive a response. I’ve even tried to negotiate positions and failed. Twice.

Rejection is just part of the process.

In the world of relationships, I suppose I’ve should’ve known this even longer, given the difficulty I experienced in elementary school friendships, but instead of acknowledging that not every relationship I pursue is going the blossom, I tend to turn against myself when one fails to take root.

Why aren’t I likeable? What’s wrong with me? 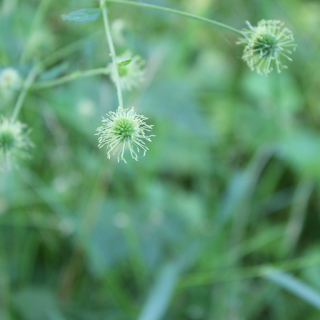 Earlier this year, I read the book Uninvited: Living Loved When You Feel Less Than, Left Out and Lonely by Lysa TerKeurst. As I read, I noticed just how many different stories of being rejected TerKeurst shared—friendships and other relationships that soured for reasons that seemed understandable enough based on what I read in the book.

I’ve noticed that at times when I’m facing a little more friction in relationships, it’s because I’m involved with more people. And the reason I suspect TerKeurst could share so many rejection stories? Because she’s involved with a lot of people.

If I work hard to avoid being rejected, I’ll be true to others and not myself.

If I work hard to avoid being the rejecter, I’ll compromise there, too.

Dare I say, some rejections are not only inevitable, they are healthy.

The people-pleaser in me cringes to write that, but it’s true.

Rejection comes with the territory of trying.

It may provide the needed (albeit painful) catalyst for growth (if we’re brave enough to look for it), or it may simply free us to pursue a new relationship or more fitting opportunity.

Whatever the case, rejection is not a reason to pull back into ourselves.
Instead, we can let rejection serve as an invitation to anchor our identity on something solid that will not reject us. On Someone solid.

My value—and yours—comes from nothing and no one less than the God who formed us. 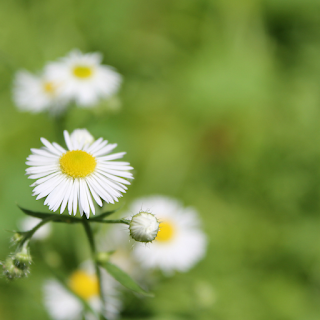 Jesus Himself is an example of not finding his worth in the acceptance of people.

Now while Jesus was in Jerusalem at the feast of the Passover, many people believed in his name because they saw the miraculous signs he was doing. But Jesus would not entrust himself to them, because he knew all people. John 2:23-24, NET, emphasis mine

The King James Version uses the word “commit” instead of “entrust.” When I look up that instance of “commit” in my Strong’s Concordance, the definition is “to have faith” in something or someone, like when we entrust our spiritual well-being to to Christ.

What a dangerous thing it would’ve been for Jesus to entrust himself to people. People would soon reject Him–not with a dreaded rejection letter, not with an unreturned email, not with an explosive fight between friends, but with a cross.

From the cross, He revealed to whom He had entrusted Himself:

Then Jesus, calling out with a loud voice, said, “Father, into your hands I commit my spirit!” And after he said this he breathed his last. Luke 23:46, NET

In the same way, we cannot entrust ourselves to others. We cannot judge our worth by our latest acceptance or rejection. We cannot strive to please people as though our spiritual well-being depends on it. We cannot avoid all rejection. And that’s okay.

Rejection comes with the territory of trying, but Jesus suffered the ultimate rejection so we would never have to. Regardless of anything else that happens, we can entrust ourselves to Him.