Obeying God Despite the Risk 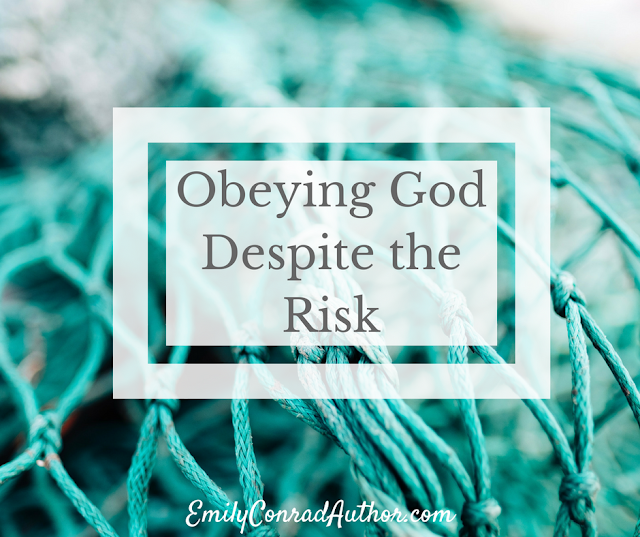 I read one sentence, and I knew what I had to do.

I don’t often feel like God is prodding me into a risk, but over the course of months, I kept encountering hints that He was calling me to dismantle a figurative safety net I wanted to leave in place.

Reluctant, I reasoned my way into changing nothing. What if I fail at what I’m trying to do? I’ll need that safety net! But then, He used my own words to show me that the only safety net I need is Him.

In the lead up to the ebook release of Justice in March, I wrote some conversation starters meant to spark interaction on Facebook revolving around elements of the novel. I don’t think I ended up using any on my own page, but they’re still in the document of notes I made. In preparation for the 99¢ sale on June 30th, I went back through that document, hoping something there would provide a blog post related to Justice. That way, I could post about the novel as I spread news about the sale.

Finding nothing immediately usable, I posted about my dog and worry instead.

However, perusing that post did impact me because I found this:

Jake, the hero in Justice, learns throughout the novel how to better recognize when God is asking him to act, and he gets quicker at obeying, even when the action goes against his own logic. Has there been a time when you felt so certain God told you to do something, you immediately obeyed? What happened?

After hesitating for months to roll up my flimsy safety net, this started unhooking the rigging. 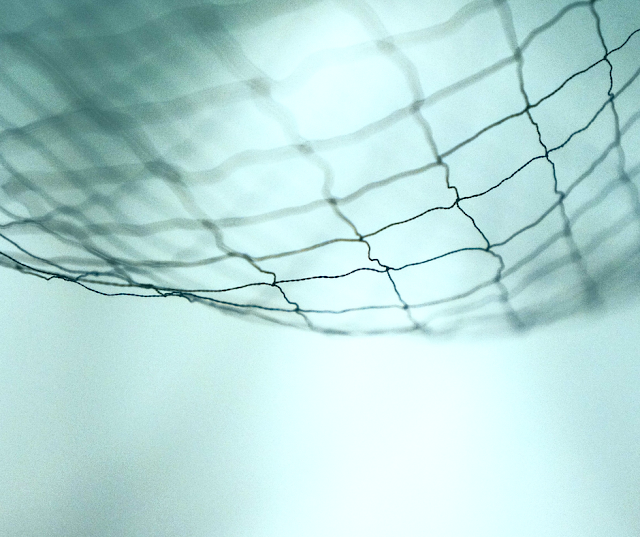 Jake’s character is inspired by Joseph, as in, Mary and Joseph. In the Bible, we’re told Joseph had a couple of dreams where God asked him to do things that involved risk. Three times over the course of Matthew chapters 1 and 2, Joseph received instructions from God in a dream and then he woke up and followed the instructions. No hemming and hawing. No waiting a few months, trying to explain away the direction God was sending him. Joseph married Mary despite the scandal. Joseph moved his family to Egypt. Joseph moved his family to Galilee.

The idea of such immediate obedience to God in such extreme circumstances intrigues me.

I used Jake to explore the answer. I threw him into somewhat similar circumstances to Joseph and watched him wrestle with what to do. You can read the book to find out how that played out for him, but let’s just say he falls somewhere between Joseph’s immediate obedience and my months of delay.

As for me, I felt safer sticking with what I knew. I already had a safety net. Why did I need to take it down before God provided a new one?

In theory, I knew.

Man-made safety nets have their place when we’re speaking literally. But figuratively in our faith lives, whatever danger lies beneath us, a net of our own making will never save us. We need God.

We just have a hard time accepting that when it’s our own set of dangers lurking on the ground, and when we are the ones who installed the net. We’d rather trust our own work than God’s.

That’s where I was in this area until I saw that conversation prompt in that file. Reading my notes, I knew. If I wanted to be that kind of person and practice that kind of faith, I needed to stop ignoring God’s various nudges.

It was time to dismantle that safety net, and the sooner the better.

Jake learns to obey despite perceived risks, and I’m learning to, too. 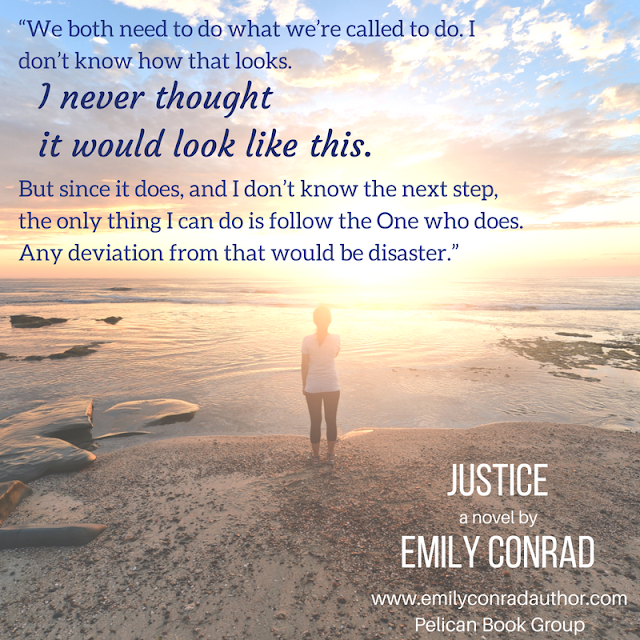 Here we are, and I’ve done what I felt convicted to do. The safety net is officially gone. I don’t know how this will play out.

But what’s riskier? Obeying the all-powerful God or obeying my fears?

I guess I got my Justice post after all, just a week later than I meant to have it. The 99¢ sale I was trying to promote last week is already over. (Though if you’re interested anyway, you can check it out here.) But I have something more important than a promo piece. I have the peace that comes with obeying God and leaving the results to Him.

So, how about it? Has there been a time when you felt so certain God told you to do something, you immediately obeyed? What happened?