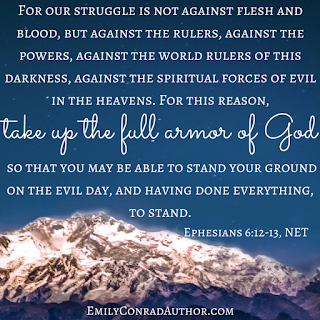 Last night, I read the story of how Singapore fell to the Japanese during World War 2. I won’t get into all the facts and figures lest I a)bore you, or, b)get it wrong, but suffice to say the Allied forces protecting Singapore outnumbered their Japanese attackers. Each side had some advantages, and apparently Singapore was expected to fall at some point, but the troops were supposed to fight to the death with the hope that they could hold the important city for months.

Instead, they surrendered after about 2 weeks.

Considering the behavior of the Japanese toward those they’d captured–think rape, murder, and heads on stakes–this was horrifying.

A loss of communication was cited as one of the problems for the Allies. They also didn’t seem to understand how stretched the invading army was, and how they may have been able to hold on if they’d just fought with the mentality that they’d stay in it “to the last man” as they’d been ordered. Another thing is that they may not have understood the cost of surrendering for their nation and for themselves. The odds of surviving Japanese POW camps were not good.

I have to acknowledge, however, that as horrifying as this loss was, I’m in danger of surrendering when I shouldn’t, too. 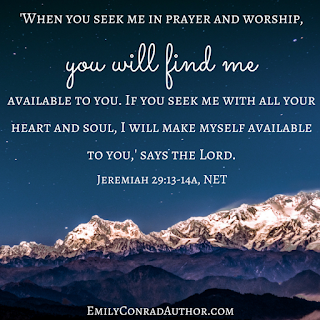 Like soldiers who lose the ability to communicate with command, Christians can step out of communication with God.

Left to judge by what we see in front of us, we overestimate the powers that are acting against us.

We underestimate the powers that are fighting alongside us.

We also don’t understand the consequences of surrendering.

Or, on the opposite end of the spectrum, we might live in denial that there is actually a spiritual war raging around us.

How often do we give up our duties and our dreams, deeming them impossible, when from God’s view, the victory was guaranteed if only we’d stay in the fight?

So, Christians, let’s make no mistake. There is a war. If there weren’t, we wouldn’t need spiritual armor as outlined in Ephesians 6. And since there is a war: 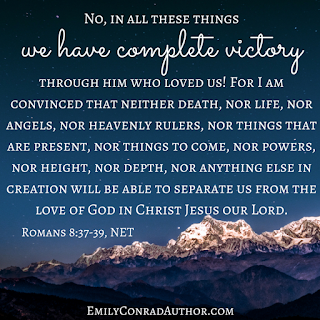 Fight for those things to which you’ve been called. God has given each of us a mission. He has plans for us. At the most basic level, this is living a life of righteousness and thanksgiving, but odds are, he’s also tasked you with other responsibilities, and as you read this, I hope those come to your mind as they do mine.

Never surrender. God outnumbers and overpowers any enemy we face, and if we’re following his will, there is no way for us to lose.

Going back to World War 2, despite losing a stunning number of battles, the Allied forces as a whole didn’t surrender. They continued the fight despite the dismal outcome of the first few years of the war, and they went on to win in the long run.

Likewise, a few losses don’t doom a believer. We can always reestablish communication and get back in the fight!

What verses encourage you to continue even when you’re facing what appear to be insurmountable odds?