Looking for Danger, Finding Peace (A guest post on the Fear Warrior Blog) 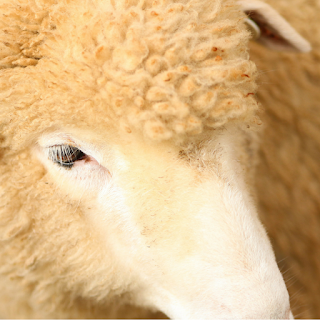 Terrified. The shepherds were terrified. So much so that they stood in the midst of the shining glory of God without recognizing it as a good thing. What had affected them this way? The appearance of an angel, come to tell them of Christ’s birth.

The Bible doesn’t specifically spell out why the shepherds were afraid in that moment, but I have a guess. Their job was to guard the flocks of sheep. They’d likely fended off their share of wild animals, yet here was a mighty being they clearly had no way to defeat. They, and not just their sheep, seemed to be in danger.

They weren’t looking for the glory of God and the hope of good news. They were in that field, watching for threats to their livelihoods. So, when something happened, they interpreted it as a threat. They saw what they were looking for. 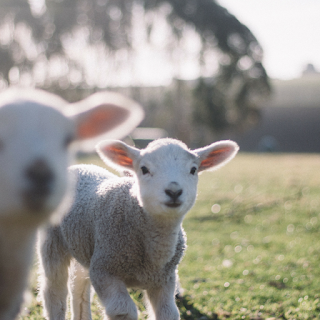 Two thousand years later, our livelihoods, families, money, and dreams graze in the fields of our lives, white and fluffy and susceptible to danger. So we shepherd them. We spend nights worrying about them. We fend off dangers and keep a wary eye out for threats. 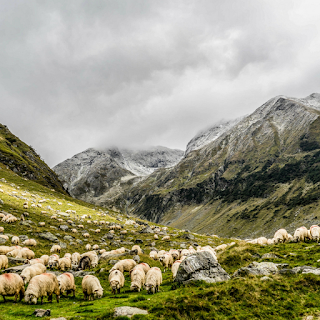 There have been times in my life when something good happened, but I saw what I’d been looking for: danger. And like the shepherds, I was afraid.

But, thankfully, the shepherds’ story doesn’t end with fear. Our stories don’t have to, either.