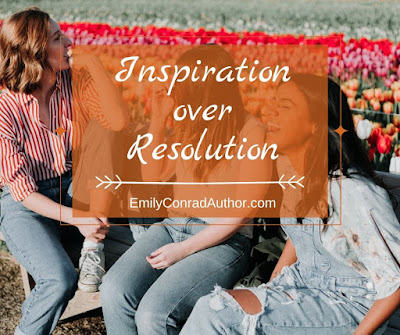 I’m trying out a new-to-me strategy for maintaining my wavy hair. I’ve also begun a 40-day sugar fast. Neither effort is related to a New Year’s resolution.

Instead, the catalyst for change is the people I spend my time with.

Though I’ve spent time with many different groups and people over the years, the process of being shaped by my social circle has remained a powerful force my entire life.

And I bet the same is true for you.

The impact of others can be subtle and slow, but pause to take stock, and you might be surprised at what you find. 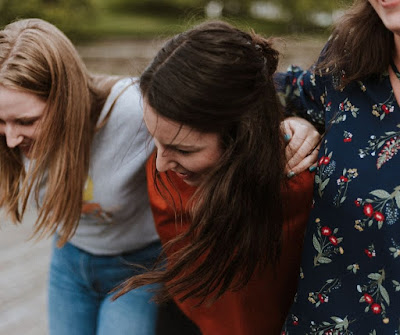 Personally, I was raised in a home where sports weren’t a priority. So, I’ve never taken much interest in watching games.

I tried to dress and do my hair and makeup the way my friends did in high school.

Different work cultures have influenced how I spend my time and money.

I’ve learned more about cars than I ever would’ve if I hadn’t married a car guy. I even crawled under one and fixed it with a zip tie once. (My husband was on the phone, coaching me through.)

As an active part of the online reading and writing community, I’ve been inspired to read more. One of my favorite ways to find new books to read is by trusting recommendations from friends.

And now, I’m trying out some new strategies with my hair and diet, again thanks to the influence of some friends.

I would be hard-pressed to find an area where I wasn’t inspired by someone else.

As I see others identify needs in their lives and endeavor to change accordingly, I’m quietly convicted of my own need to grow.

As I see others break through in areas where I struggle, I learn about the possibilities. They’ve blazed a trail I might be able to follow. They can lend advice along the way. My courage is bolstered.

Influence and inspiration take me further toward lasting change than resolve and obligation.

So, if it’s habits I want to change or conquer, it seems the key isn’t to vow to try harder (or again) come January 1, but rather to first, lean into Christ, and second, to surround myself with people who have similar goals and passions.

This has been part of the purpose of the church from the start, hence this passage in Hebrews:

And let us take thought of how to spur one another on to love and good works, not abandoning our own meetings, as some are in the habit of doing, but encouraging each other, and even more so because you see the day drawing near. Hebrews 10:24-25, NET

That doesn’t sound at all like accidental influence. Rather, the writer of Hebrews encourages a thoughtful, purposeful approach to helping each other in this way. 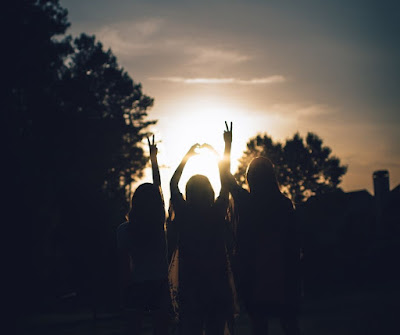 We’ll all have a variety of relationships with a variety of purposes, but among those, we need friendships with those who will spur us on toward Christ, first and foremost, and also on toward other good habits that result in a life well-lived for the glory of God.

But I don’t want to be a receiver only. I want to be conscious of the effect each believer can have in the life of another.

New Year’s resolutions come and go. I’m not sure I’ve ever heard someone say, “That resolution changed my life.”

By July (or perhaps February?), resolutions tend to have faded from our memories.

But decades after I knew them, I still remember and thank God for the people He has used to affect lasting change in my life.

May we each be easily inspired by the good influences around us, and may we also live in such a way that we spur others on to grow closer to God and what He has for them.