I’m Not in Control (and It’s Better This Way) 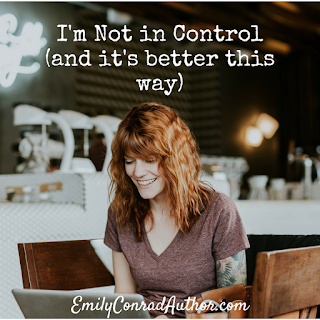 I lined up all my perfectionist ducks in a row. Then, I accidentally shot one.

I’m being dramatic, but you know that sinking feeling when you realize you’ve missed something important? Yeah, that.

The situation goes something like this: I’m waiting on various messages from various people right now. I’d been convinced for weeks—maybe even months—that I’d done all I could and now had only to wait. But then one of my social media accounts failed to email me regarding an important, time-sensitive message. I learned of it after the opportunity had passed—by more than a week.

After I found the message and sent an apology, I spent the rest of the day shaking my head at myself for not checking the site directly for messages. Sure, it had always emailed me in the past, but should I have known better? It certainly would’ve been helpful if I had.
My recent scare on the highway showed me there isn’t much I can control, but this? I’d been thinking to myself that I’d done everything I could. I’d controlled something; I was on top of it.

I’m not in control, not even of my side of situations. 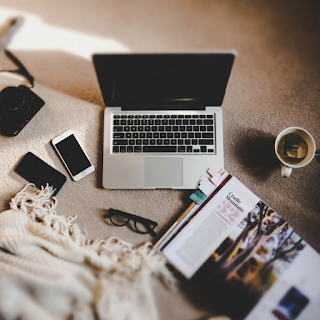 Honestly, I should’ve known this before the missed message. The day after our scare on the highway, I was driving through town, unconcerned about my ability to drive in inclement weather. I hit a patch of ice on an overpass and did a one-eighty. Two days in a row, I’d been in a spinning car. I wasn’t in control. Not even when I was the one behind the wheel.

But maybe my writerly pride had gotten the best of me. Words are my thing, and I’m always watching my email. How could that go wrong?

Well, now we all know the answer to that one.

Thankfully, in large part due to those experiences on the road, I’m learning more and more that it’s okay to not be in control because Someone Else is.

When our car skidded out on the highway and started spinning circles, me and my brother and sister could’ve been seriously hurt or killed. We weren’t. The same with my incident the following day. Only God could’ve coordinated those details. 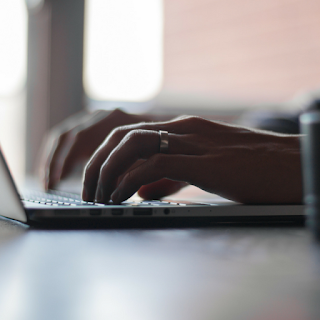 So as I face this missed message, I’m grateful I’m not the one who has to control the situation. Someone better and more qualified is in complete control of the details.

I’m hoping I get a second chance at the opportunity I missed, but, knowing I can’t control this, I’m not as worried as I would’ve been in the past.

If God wants me to have an opportunity, He’ll see that I get it. If He doesn’t want that for me, then I won’t. And what He wants for me, I want. What he doesn’t want for me, I’m better off without.

For once, I’m content to surrender the things I could never control anyway.