How Easy It Is To Say Now 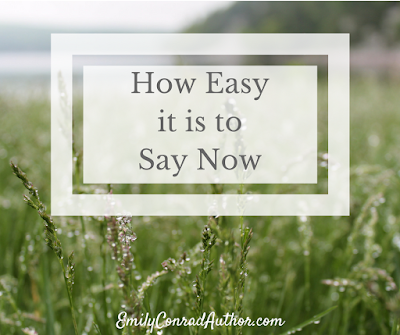 Ever just need someone to say Yes? Yes, you can have the job. Yes, we’d love to publish your writing. Yes, yes, yes. You’re in!

It seems like it’s easy for the other person to say No instead.

I’m in one of those situations right now. Come to think of it, I’m in more than one of them.

Typing about one of them to a friend, I confessed how likely it seems that I’ll hear a No.

It’s just so easy to say no, I typed.

Or at least, that’s what I’d meant to type.

Instead, I wrote:
It’s just so easy to say now.

I was on my laptop, so I can’t blame auto-correct for that one. (In fact, it seems that the majority of my editing and typing errors are 100% me. Sigh.)

Why would my finger add that extra W?

As I quickly added a correction, I was struck by how true the error was. 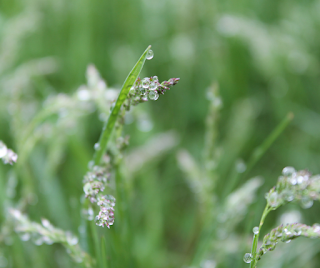 When winter clings well into April, and then God says Now, spring sets plants in motion.

After centuries of promises, God sent Jesus to die for us at just the right time.

To some, dying for us while we were ungodly? That was the wrong timing. He died for us when there wasn’t anything at all good about us. We’d done nothing to deserve it. Yet God said, Now, because he loves us just that much.

And one day, He’ll say Now again, and He’ll come back.

When God says Now, everything changes.

God is powerful enough to instantly end any wait.

No situation I face is too great for Jesus, too much of a long shot, too impossible for my God to bring about in just the right way at the right time.

Sometimes I fall into wishing He’d say Now a little bit sooner, but:

And we know that all things work together for good for those who love God, who are called according to his purpose, Romans 8:28, NET

That includes His timing. If He doesn’t say Yes right now, it’s only because it wouldn’t be for the ultimate best. Same for if he never says Yes in a particular situation.

Whatever the case, a delay or detour or decline is never because the circumstances I face are too difficult for Him.

My dreams and every situation in which I’m waiting to hear a Yes is one hundred percent in His trustworthy control. 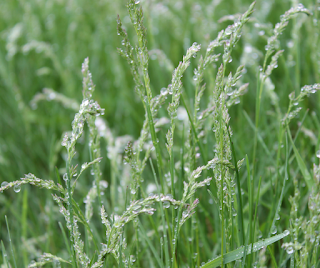 So, I get to not worry about the Noes I hear.

Someday, in every way that matters and when it’s truly for the best, my Savior and Redeemer will say Yes. Now.

The word won’t be an accident or a typo. He won’t scramble like I did to issue a correction.

Because as easy as it is for God to say Now, He doesn’t do anything flippantly, hurriedly, or arbitrarily. He has a plan.

When you’re waiting to hear a Yes, the ease with which the Noes roll in can be discouraging #butGod #Heisable via @emilyrconrad