Hope for What We Can’t See 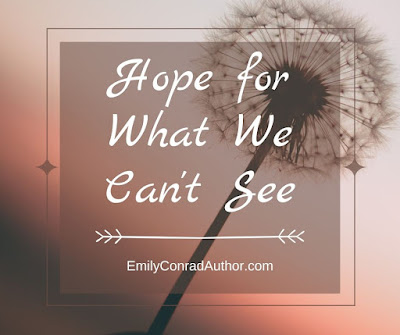 For in hope we were saved. Now hope that is seen is not hope, because who hopes for what he sees? (NET)

I’m pretty sure the answer to this question, posed in Romans 8:24 is supposed to be, “No one!”

Cringing, I’ll admit when I’ve had a glimpse of something good on the horizon, hope comes easiest for me.

I can list three times off the top of my head that I hoped desperately for something I’d seen:

A cute puppy on a shelter’s online listing.

A sporty car in my area that fit my budget.

A supervisor position in the call center where I worked.

On the other hand, when I can’t see something happening, I struggle to hope.

Really? This is going to happen? Then why hasn’t there been any progress?

My thoughts turn to despair. I’ll never succeed. I just don’t see how this will ever work out in my favor.

But, the Bible says hope that is seen is not hope.

So, I look more closely at those three instances of hope I listed, and I see the fault lines in my thinking.

I felt desperate to obtain something beyond my control. I hoped, yes, in part, but I also feared greatly that the blessing would escape me.

The hope Romans 8:24 is talking about is our eternal salvation through belief in Jesus Christ.

As we walk this earth, we haven’t yet seen the redemption of our bodies, our homes in heaven, or Jesus telling us, “Well done.” We haven’t yet experienced the full wonder of seeing face-to-face.

We believe these things will come to pass based on the testimony of God’s Word, and we have the Holy Spirit as a guarantee. And so, we set our hope on Christ. 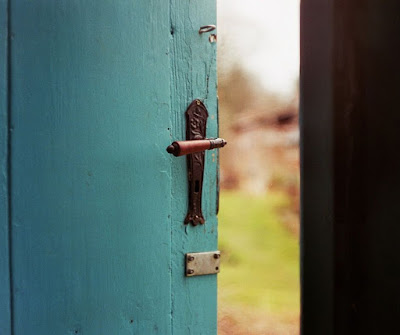 Happily, this hope is untainted by fear. It is based on the solid promise of God.

In the same way God wanted to demonstrate more clearly to the heirs of the promise that his purpose was unchangeable, and so he intervened with an oath, so that we who have found refuge in him may find strong encouragement to hold fast to the hope set before us through two unchangeable things, since it is impossible for God to lie. We have this hope as an anchor for the soul, sure and steadfast, which reaches inside behind the curtain. Hebrews 6:17-19 NET

This hope–and no other–is an anchor for our souls.

So about those lesser things–the puppy, the car, the job.

I got them each, at least for a while. The puppy’s an old dog now, and I type to the soundtrack of her quiet snores. I drove that car until the day it gave its “life” in service of mine. The job turned out even better than I’d hoped.

But I’m still standing at closed doors in other areas.

In Christ, we are promised spiritual blessings and eternal security.

We are not promised earthly comforts or successes.

But still, our hope needn’t be tinged with fear.

Indeed we felt as if the sentence of death had been passed against us, so that we would not trust in ourselves but in God who raises the dead. 2 Corinthians 1:9, NET

This passage is talking about physical death, but I believe it applies, too, to hopes and dreams.

Though we may see no way for our hope to be realized, though our dream may seem to be dying, God can always make a way.

He raises the dead. Notice it doesn’t say “God who can raise the dead,” but, rather, “God who raises the dead”? It’s what He does. Through belief in Him and through the blood of His Son, we pass from spiritual death to life.

This same, all-powerful, life-giving God loves to give good gifts to His children.

Whatever thing it is we’ve set our sights on, we can rest assured that if God wills it for us, we will have it.

But… I hear you, because I’m there too. What if He doesn’t will it?

And we know that all things work together for good for those who love God, who are called according to his purpose. Romans 8:28, NET

Whatever we do or don’t receive, that will be for ultimate good.

And isn’t good, that lofty, invisible thing, what we’re ultimately hoping for anyway?

Wasn’t my heart set on that puppy because I thought she would be a good addition to my life? And I’d deemed that car good. I’d expected that job to be good.

I wanted good. If I learned that any of those things I had my heart set on wouldn’t have been good, I would no longer have wanted them.

But, we can’t know the long term, eternally-reaching effects of the things we think we want. Ultimate good is unseen. God does see, and He directs events accordingly.

Even when our earthly hopes seem disappointed, we can trust that what has happened is, from God’s perfect perspective, good.

Even when we can’t see it.

When that’s the promise, not even I want to limit my hopes to the things I can see.

I want more. I want the thing I can’t see–God’s best.

And, praise God, through Jesus, I have it. 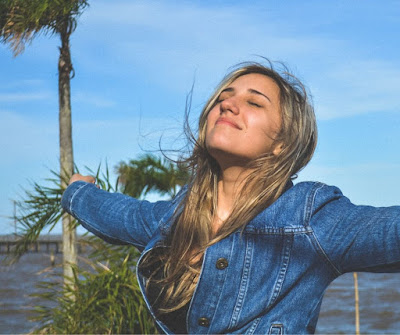 In Christ, we are promised spiritual blessings and eternal security.
We are not promised earthly comforts or successes.
But still, our #hope needn’t be tinged with #fear. Via @emilyrconrad
Whatever thing it is we’ve set our sights on, we can rest assured that if God wills it for us, we will have it.
But… I hear you, because I’m there too. What if He doesn’t will it? #hope #Godisgood Via @emilyrconrad
We can’t know the eternally-reaching effects of the things we think we want. God does, and He directs events accordingly. Even when our earthly hopes seem disappointed, we can #trust. #Hope #disappointment #encouragement via @emilyrconrad