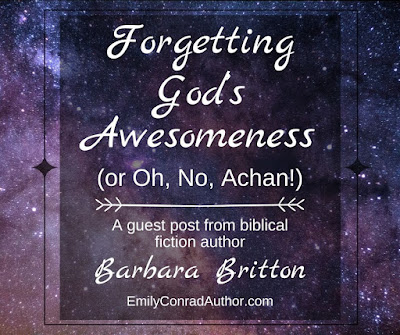 When I wrote my first novel about the daughters of Zelophehad, it was going to be a lone novel. The daughters of Zelophehad are five orphaned sisters who petitioned Moses to inherit their deceased father’s allotment of the promised land. Moses deferred to God, and God said the girls were correct. If a man died without a son, his daughters could inherit his land. I couldn’t leave these girls after one book when they didn’t have their land (It took over seven years for the Israelites to conquer Canaan). I decided to write two more books and take the sisters through the book of Joshua until they received their inheritance. Easy, right? Until I remembered the story of Achan.

I had always thought the punishment for Achan was harsh. Achan dies in Joshua 7:24-26 by stoning. Not only was Achan stoned, but his whole family was killed, along with his livestock. Seems kind of harsh, doesn’t it? Achan had taken some of the spoils from the siege of Jericho and hidden them in his tent. The spoils belonged to God. If an Israelite took the spoils, they in effect, broke the covenant with God. Stealing from God was no light matter, especially after all God had done for His people.

What had God been doing for His people? While Achan, the daughters of Zelophehad, and the Israelites wandered in the desert for years, God provided:

A miraculous GPS system—a cloud to follow by day and a pillar of fire to follow at night (Exodus 13:21-22)

Food and water—manna, quail, and H2O.

Victory in battle against their enemies. 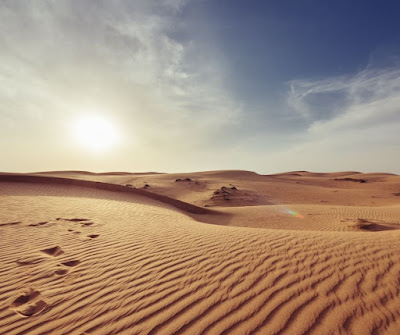 How did the Israelites cross over into Canaan? God parted the Jordan River, which was at flood stage (Joshua 4:22-23). This miracle was done in the sight of the walled fortress of Jericho. The same walled fortress the Israelites were going to have to conquer. God gave the Israelites victory over the fortress of Jericho and asked for one thing—the spoils of war to go into the treasury of His tabernacle (Joshua 6:17-19). God warns not to take the spoils or destruction will be brought on the thief AND the whole camp.

Guess what? Achan steals some of the spoils. Achan!!

Achan hides the contraband in his tent and makes his family complicit. It is interesting that a wife is not mentioned. Achan has children, but his wife may have died. Too bad she is not there to say, “You’re not digging up my floor!”

Men die in the battle for Ai because of Achan’s theft.

In my book “Heavenly Lights,” a favorite character gets injured in the battle for Ai to show the severity of Achan’s sin.

One of the saddest aspects about Achan’s rebellion, is that he doesn’t confess, repent, or say, “I’m sorry, God.”

God gives Achan plenty of time to reveal his sin. God has the people come forward by:
Tribe-Judah is taken.

And man, by man-until the lot falls on Achan.

Achan doesn’t say anything until Joshua asks him, “Give glory to the Lord, the God of Israel, and give him praise. Tell me what you have done; do not hide it from me.” Joshua 7:19 (NIV)

Achan finally admits he stole from God and buried the items in his tent. Who buries a robe in the dirt?

It’s only then that Achan, his family, and everything he owns is stoned.

Where is Achan’s peep of regret? Or the realization of the seriousness of his sin?

Would God have forgiven Achan or possibly spared his life? We will never know because of Achan’s hardened heart. A wedge of gold, silver, and an ornate robe were more important to Achan than a relationship with God. How sad. Uh, Achan!!

I am so thankful we have Jesus. Jesus gave His life to pay the debt for our sins, so we could have a renewed relationship with God.

I John 1:9 says, “If we confess our sins, he is faithful and just, and will forgive us our sins, and purify us from all unrighteousness.” (NIV)

If only Achan had confessed and fallen on the mercy of God. God waited, patiently, but Achan never confessed before the lot fell on him. Not a single “I’m sorry” left his lips.

The theme for my daughter of Zelophehad series is “Go forth with God.” May you go forth, day by day, with our awesome God.

I have gone on waaay too long. I was going to make a list of the good things that God still provides for us today. Now, it’s your turn. Tell me something God has provided for you in your life. 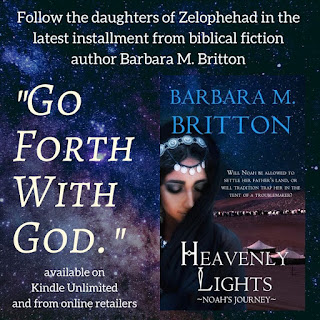 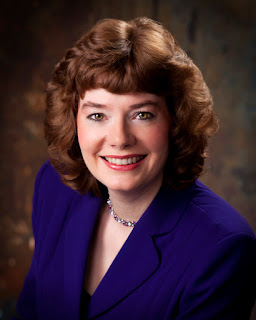 Barbara M. Britton lives in Southeast Wisconsin and loves the snow—when it accumulates under three inches. She is published in Biblical fiction and enjoys bringing little-known Bible characters to light in her stories. Barb is a member of the American Christian Fiction Writers, the Society of Children’s Book Writers and Illustrators, Romance Writers of America and Wisconsin Romance Writers of America. Barb has a nutrition degree from Baylor University but loves to dip healthy strawberries in chocolate. Find out more about Barb and her books on her website: www.barbarambritton.com. 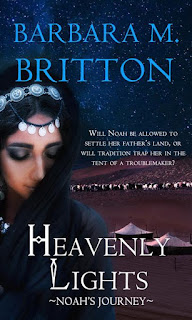 Noah bat Zelophehad might have broken tradition by being able to inherit her father’s land, but her heart’s desire is to have the finest herds in all of Israel, something an orphaned and unmarried woman has never achieved.

Jeremiah ben Abishua cannot speak, nor hear. God has made his thoughts captive to his mind. But he can communicate with one shepherdess, a woman who sees his skill with animals and treats him like a man worthy of respect.

When their people disobey God and incur his wrath, Noah and Jeremiah must overcome tragedy in order to change perceptions in the tribes of Israel. Will their kinship desire to care for one another and the four-legged creatures God has placed in their care, be able to flourish in a land filled with enemies of the One True God?

God gave Noah bat Zelophehad four sisters, a way with four-legged creatures, and a strong spirit. She will need all three gifts to thrive in the Promised Land of God and find love with a special shepherd.

You can find “Heavenly Lights” on Amazon or wherever books are sold.