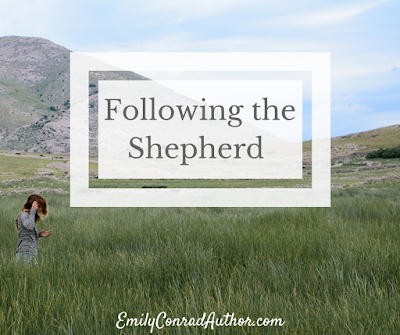 I started blogging a little over eight years ago, on December 31st, 2009.

A lot’s changed since then.

I switched from writing YA to writing romance, though I did stay in the Christian market. I’ve had two different agents. I’ve done well in a couple of contests, and I’ve tanked in others. I’ve published my first book. I’ve gone on to start judging some contests. I spoke at my first writer’s conference.

On the blogging front, the title of the blog has changed. My posting schedule has varied from rare to frequent. For the past couple of years, I’ve posted twice each week.

But more than the quantity of posts changing, I’ve also dedicated myself to improving the quality. As I’ve made it a goal to post better content, I’ve invested more time into each post.

Currently, I spend about two days of my writing time each week writing and formatting and marketing this blog.

Meanwhile, I have a number of projects I would like to tackle on behalf of my fiction career.

And fiction is truly where I feel called to focus, so I have decided to post less often here. My plan is once a week, but I’m open to seeing how things go and where God might lead.

And He is leading.

That’s the point of explaining this change instead of just enacting it and waiting to see if anyone comments; I want to point out that Jesus goes before His children, guiding and directing.

When he has brought all his own sheep out, he goes ahead of them, and the sheep follow him because they recognize his voice. John 10:4, NET

The Shepherd is on the move, and the sheep who follow Him can’t stay in one field just because it’s where they found a nice patch of grass last week. We follow wherever He leads, because we know that’s what’s best.

Maybe all of this is obvious to you.

In theory, I knew it, too. And yet, I put this off for a long time because I set a goal for myself to post twice a week, and once I have a goal or a rule, I run the risk of obeying its harsh tones instead of my Shepherd’s gentle voice.

But recently, the Shepherd has asked me to look at what I’m giving up to follow my goal of two posts a week, and I see I’m missing out on work I truly believe He’s called me to. Not easier work, to be sure, but good work.

I am the door. If anyone enters through me, he will be saved, and will come in and go out, and find pasture. John 10:9, NET

In and out. More movement. More change.

To be clear, I think the blog’s been doing pretty well. I’m not making this move out of discouragement. Instead, I’m excited about what’s to come!

I don’t want to continue with a habit simply because it’s a habit. I want to follow Jesus.

I hope you will, too. I hope you’ll take a look at your habits, letting the Shepherd review them and reveal to you where it’s time to move on to new pasture. 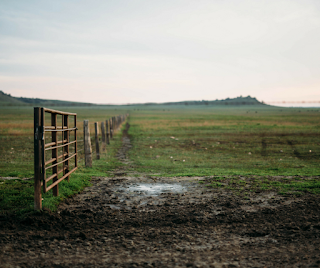 So, again, starting next week, generally there will only be one post each week here. Special events, such as the paperback release of Justice in September (hooray!!!) or subsequent releases (not that any are on the calendar yet) may result in extra posts. And of course, there’s always the chance that the Shepherd will call me back to two posts per week, but if that happens, there’ll probably be another post like this one to explain.

If you like the blog and want to keep up with any posts or would like to receive my email newsletters, please consider subscribing using the form on the right. Currently, my email newsletter goes out “no more than once a month,” but I’m also firming up that time frame. Moving forward, I’ll send it once every two months.

If you are already a subscriber, please expect an email soon asking you to confirm your subscription. With the changes to laws in Europe, this seems like a good time to touch base with you all to make sure you’re getting only the emails you want to receive from me. So watch for that email and click to let me know you’d like to stay subscribed if that’s the case!

Okay. Now that all that business stuff is taken care of…

Thank you all, for following along with this blog. I’ve gained some life-giving relationships here, and I couldn’t have launched the ebook of Justice without you! I hope we can continue to mutually encourage each other as we follow the Shepherd together!

I don’t want to continue with a habit simply because it’s a habit. I want to follow #Jesus. via @emilyrconrad #thegoodshepherd #change

Title image created on Canva.com, photo by Matic Kozinc on Unsplash
Field with fence photo by Nathan Dumlao on Unsplash