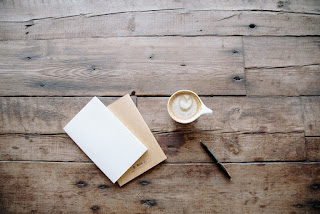 The brightly colored note cards had been sitting next to my stamps for so long the glue on some of the envelopes was starting to come undone. They still looked nice, but I suspect they wouldn’t have much longer.

On a hunch that I hoped was from God, I took the cards to this fall’s ACFW conference in Nashville. On each, I wrote a verse and, on some of them, a little encouragement to go along with it. I then handed them out to random attendees, some of whom I knew and some I didn’t.

It was uncomfortable for me. Who was I to be trying to encourage others like this? How could I be sure it was God who’d given me the idea? Had I even picked “good” verses? And if they were good ones, would they resonate with the particular women who got them, or would they be discarded as soon as I walked away? 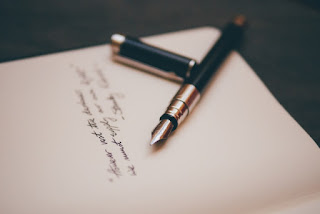 Truth be told, I can’t say for sure in most cases if the verses did relate to the situations of the women to whom I handed them. However, two of the women opened the cards right in front of me. One told me the verse was something of a life theme for her. The other said she had the same verse on her mantle at home.

I don’t know the stories of all the verses I handed out, but I am glad I acted when I heard what I suspected was the Holy Spirit.

Are you considering following promptings you feel are from Jesus? Then know he doesn’t prompt us and then leave us on our own to complete the mission. He prompts us and walks us through every step.

So, I believe God was in the process. But how do we tell? Does that nagging little idea of yours line up with your Bible? What happens when you pray about it or mention it to believing friends?

Don’t discount ideas just because they aren’t that much of a stretch. Sometimes they do stretch us, but sometimes it’s as non-threatening as handing out Bible verses at a Christian conference.

Simplicity doesn’t make the mission any less important, the call any less divine. 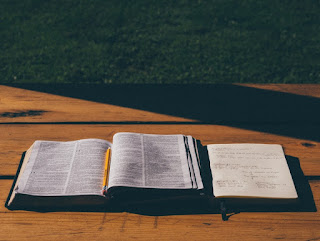 Being used to encourage others to the glory of God isn’t some mysterious process. Often, it’s following that little prompting that starts with “Wouldn’t it be cool to…”

Jesus gives us our godly passions and callings because he wants us to follow them.

And when we follow in those smaller steps, I believe it helps to train us to follow in the bigger ones, too. It shows us what God’s voice sounds like once so we’ll recognize it again next time and hear it that much louder and more clearly.

Sometimes, I build up the idea of hearing God or following the Holy Spirit to be some complicated, out-of-reach chore. That’s not the truth.

Following God isn’t rocket science. It’s relationship. And not only that, but relationship of the most fulfilling variety.

How about stepping out in faith to do that little something He’s calling you to today?