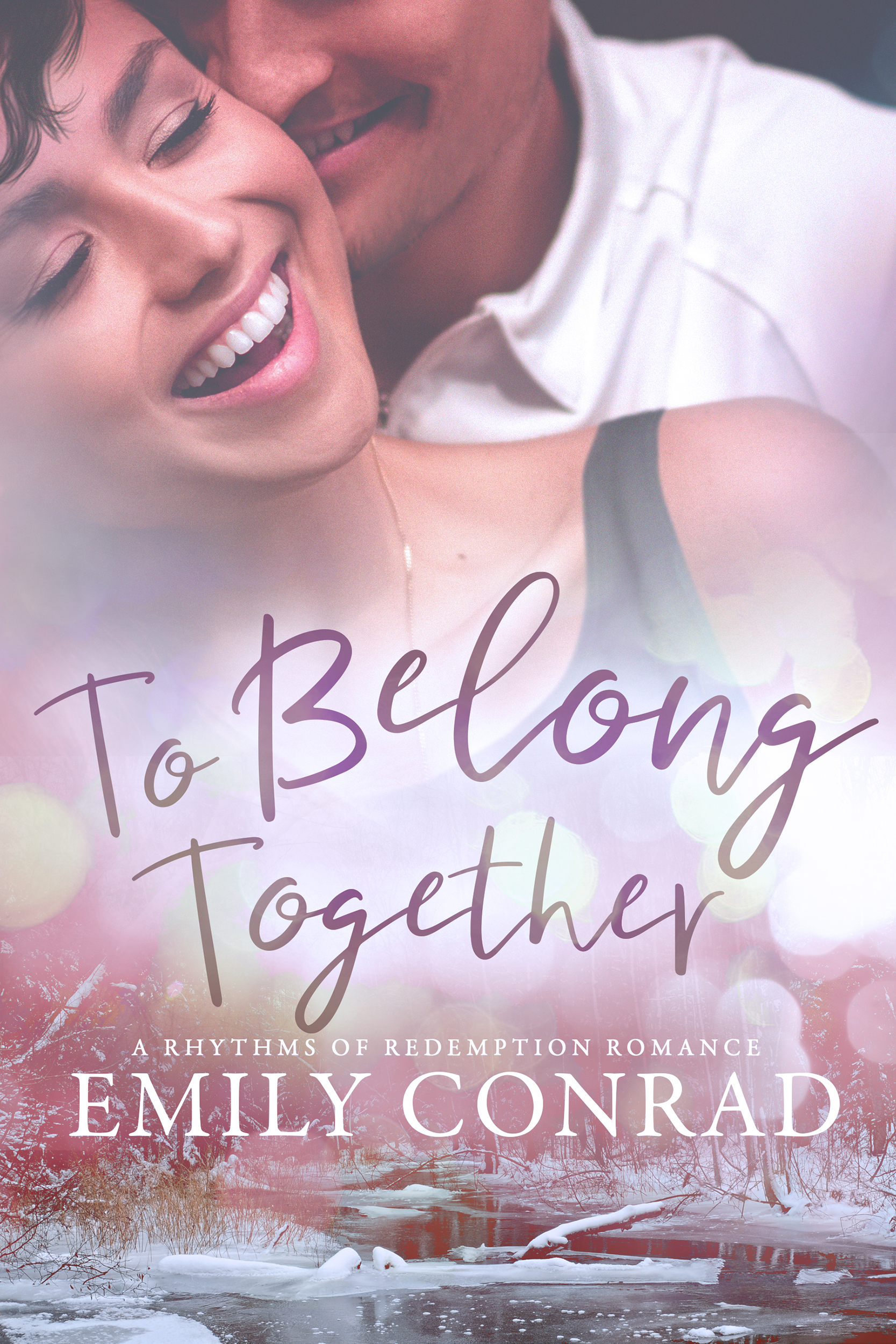 Book 2 in the rhythms of redemption romances

Drummer John Kennedy can keep a beat, but he can’t hold a conversation, so he relies on actions to show he cares. Unfortunately, when he’s instantly intrigued by a spunky female mechanic, he can’t seem to convey the sincerity of his intentions. And the rejections don’t stop there. His own sister is pushing him away just when he could help her most.

Erin Hirsh’s life would be easier if God hadn’t given her a love for cars. Only her father understood her, and she’s losing him to dementia. Her brief romances have always backfired worse than a mistuned engine, and she refuses to give John the chance to wreck her heart. A rock star with a supermodel ex can’t possibly see anything in her.

At least that’s what she thinks until they find common ground in faith and their worsening family situations leave them each longing for a place to belong. Could God intend for this pair of opposites to belong together?

Do you read fiction for escape?

I’ve been doing that more and more.

But to stand out as one of my favorites, a novel usually has to go deeper too.

The stories that remind me of truth—often of truth I didn’t realize I needed to hear again until the words take me by surprise—and prepare me to reenter the real world are the ones that I push on my friends and recommend far and wide.

It’s my prayer that my own work strikes that balance between restful escape and life-giving truth. And that together, we would all foster faith that flourishes even if and no matter what. 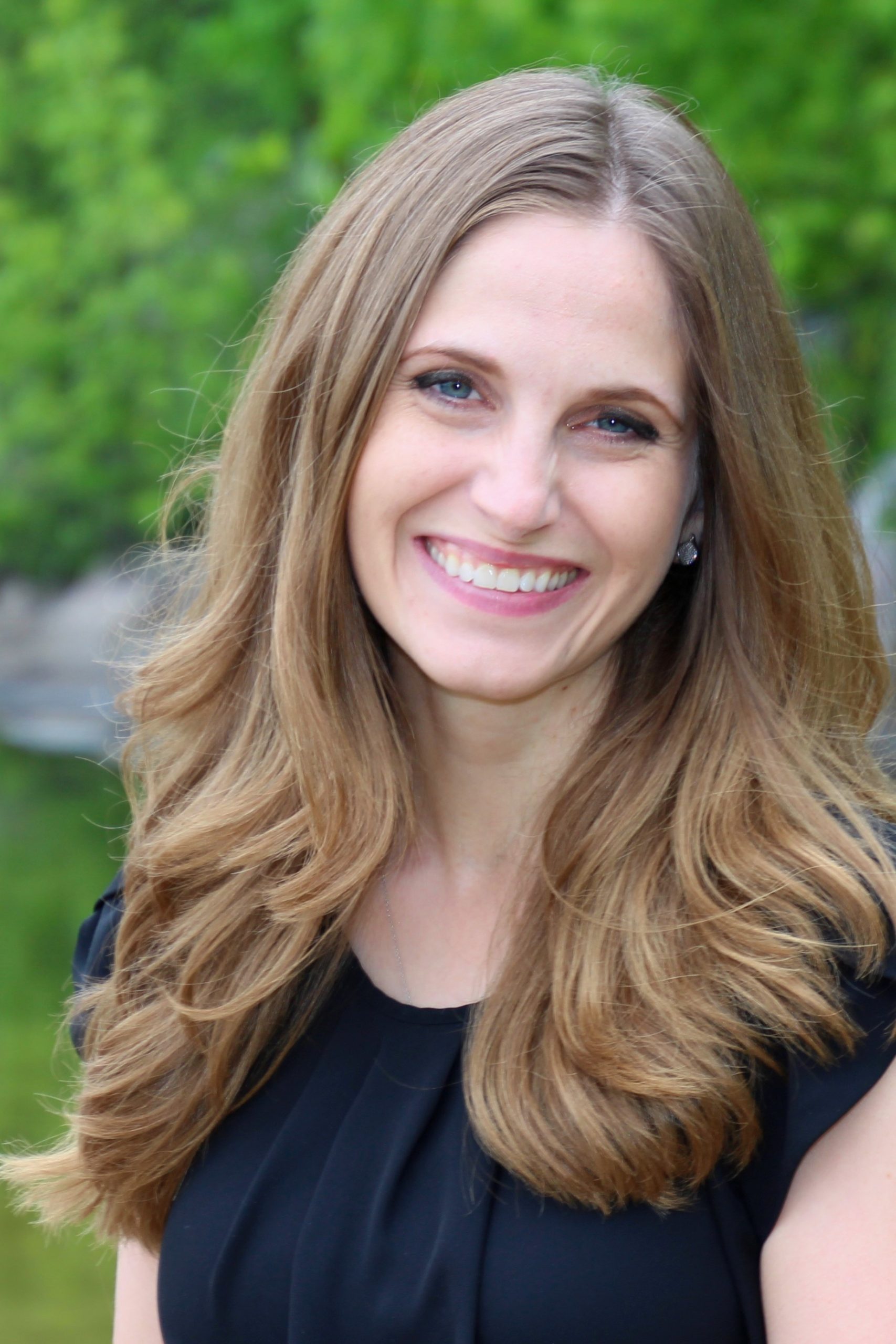 Emily explores feelings which transcend culture and time and move straight to the heart.

the Rhythms of Redemption Romance series, 1.5, A novella

This novella is available for sale in ebook or paperback. Subscribers currently can download the ebook as a gift.

Four hundred miles of snow-covered terrain separate the men of Awestruck from a Christmas with loved ones.

A blizzard grounds flights and obscures highways across the Midwest, stranding the band at their latest tour stop in Chicago. But Gannon made a promise he’s determined to keep—to join Adeline in northern Wisconsin for Christmas.

Philip isn’t quite as eager for the holiday. The tour will end shortly after, and then his kids will have to leave their grandparents to stay with him full-time. He loves his children, but he’s not sure he can pull off a memorable Christmas. Does he have what it takes to be a single dad year-round?

When John caught his girlfriend in a lie earlier in the year, he gave her the benefit of the doubt. He plans to introduce her to his family over Christmas, but before they manage to leave Chicago, he discovers more troubling truths. Was he wrong to trust her?

A Christmas filled with peace, joy, and loved ones? That’ll take a Christmas miracle. 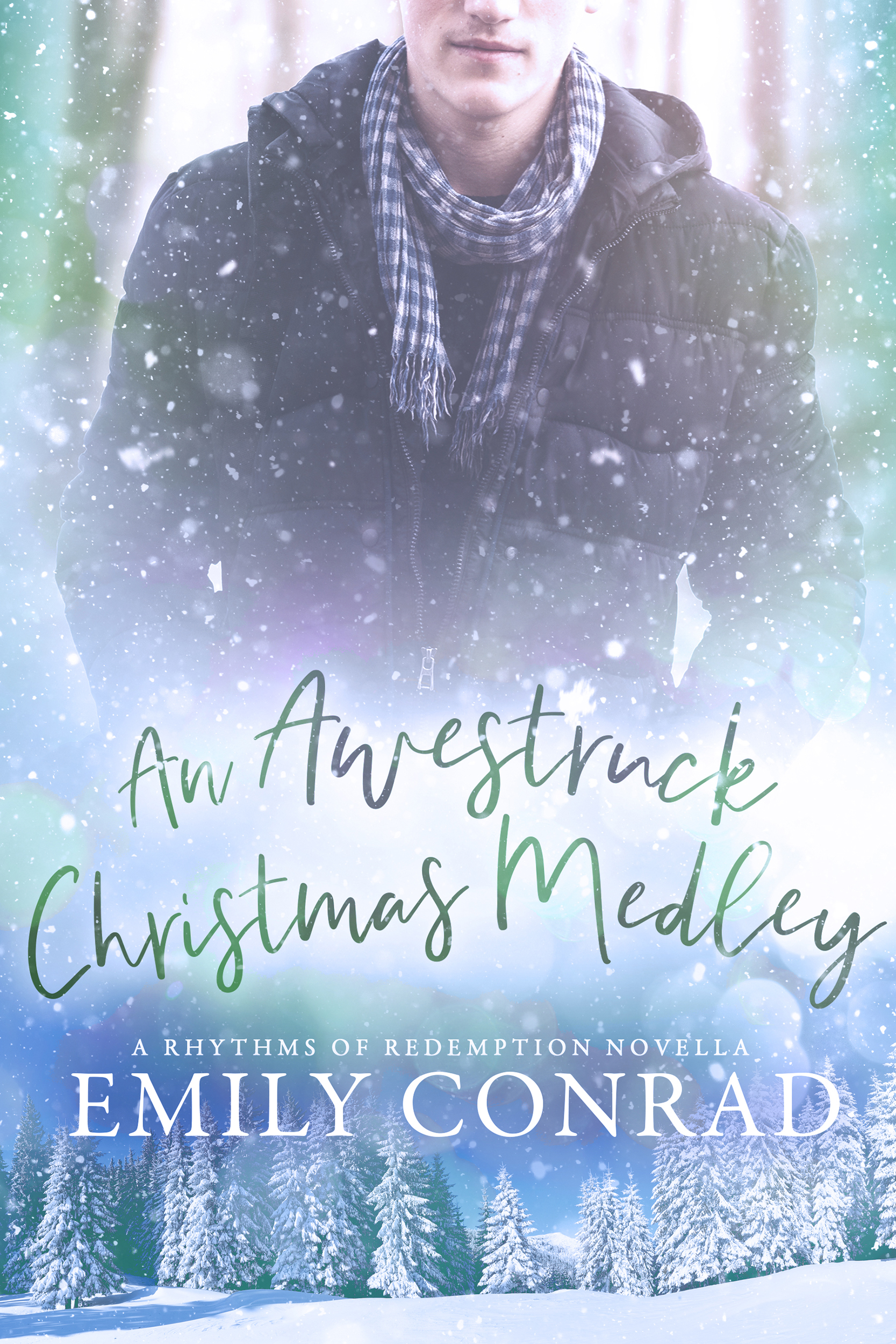